skip to main | skip to sidebar

1,500 in Sarawak to lose jobs with closing of Western Digital plant

He said officials from the company, formerly known as Komag USA (M) Sdn Bhd, had confirmed that the United States-based investor, was not only retrenching all its workers but also closing down its operation here as it was no longer economically viable.

"It is sad that the state government was not informed of the abrupt decision in advance (until my ministry decided to call Western Digital officials for a meeting today) because we are sympathetic to the plight of the workers, who were only being given a last-minute notice through a video conferencing with the chief executive officer last week," he told a media conference here.

He said the affected workers, all locals, including 500 engineers and technicians accounted for 10 per cent of the 15,000 workers in the electronics industry at SJFIZ. - Petikan daripada themalaysianinsider. 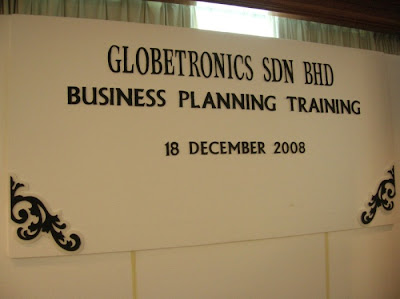 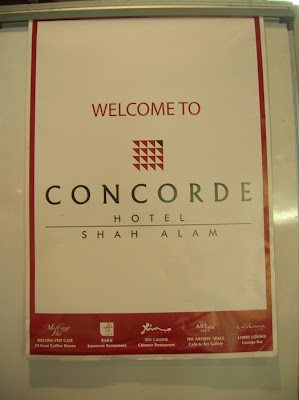 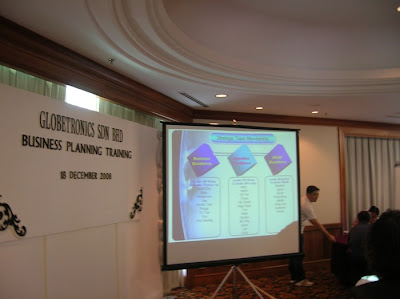 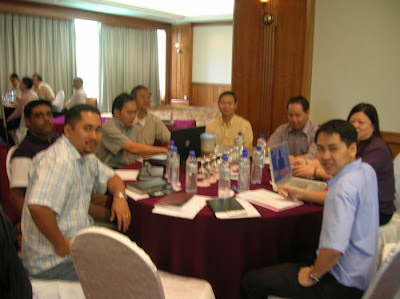 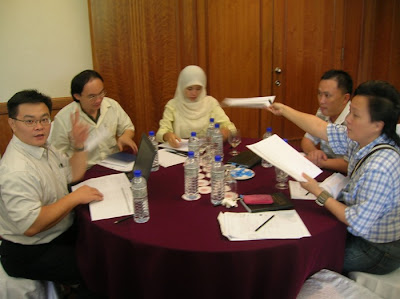 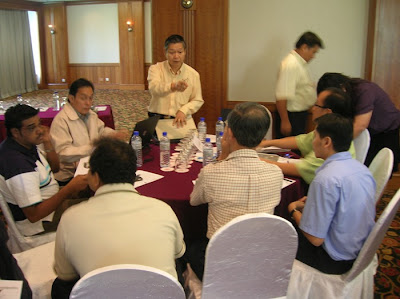 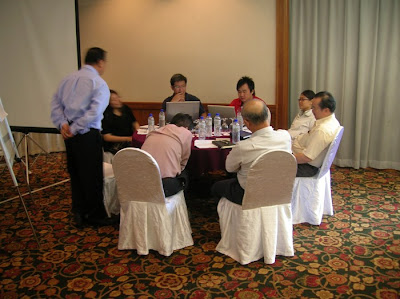 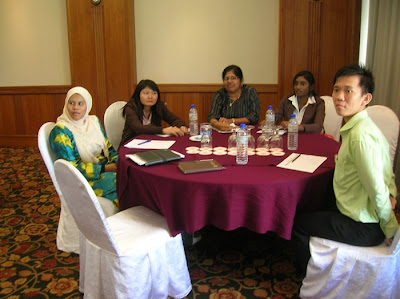 Tic-Tac-Toe made by Neave Games